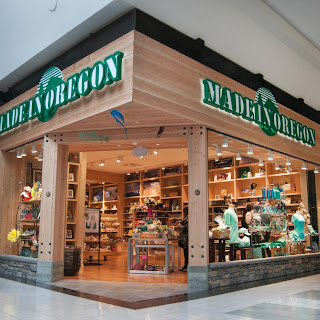 I have been hush hush about something so huge and exciting for my business, but now I can officially share that my soap is being sold in all 9 Made in Oregon stores! This has been a goal of mine for quite some time, but it is actually reality and I can hardly contain myself.

I met with the buyer a few months ago and she decided to place an order. She chose 7 soaps: PDX Carpet, Oregon Coast, Northwest Beer Soap, Grapefruit, Fresh Ginger Lime, Lavender and Lemongrass and Farmer's Market.

I decided not to make an announcement until the soap was in the store and when a friend of mine texted me a photos of my soap from the airport location, I was beyond thrilled. I had no idea the soaps were even in the stores.

Apparently sales are going well because they placed another order after 2 weeks and the PDX Carpet soap sold out at the airport.....yeah!!!

Our family has always been big fans of this store, so it really is a dream come true to have my soaps in Made in Oregon!
Posted by Shelly Morris at 2:52 PM 4 comments:

Shop at my Store

Shop at my Store 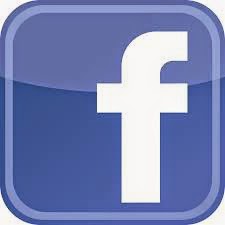 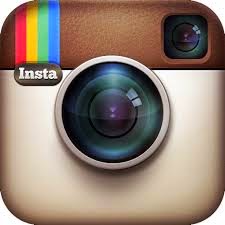 Member of the Indie Business Network 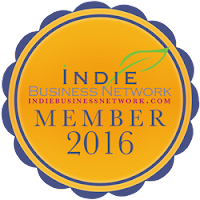 Shelly Morris
I am a wife to an amazing husband and mom to two beautiful children, who have all inspired me in so many ways. I have named my soap business after my two youngest loves: the Lion is for Leo, my charismatic, intelligent, funny, 7 year old son, and the Rose is for Somerset Rose, my sweet, kind, beautiful 4 year old daughter. We also have sweet baby girl, Rosalie Jane, our sweet tempered angel. I have a a background in graphic design, so I love all things creative, but I also adore the process of hand crafting beautiful soaps that are wonderful for the skin and made with love. I am lucky to be pursuing my dreams in soap making and I hope that you enjoy the products that I create.